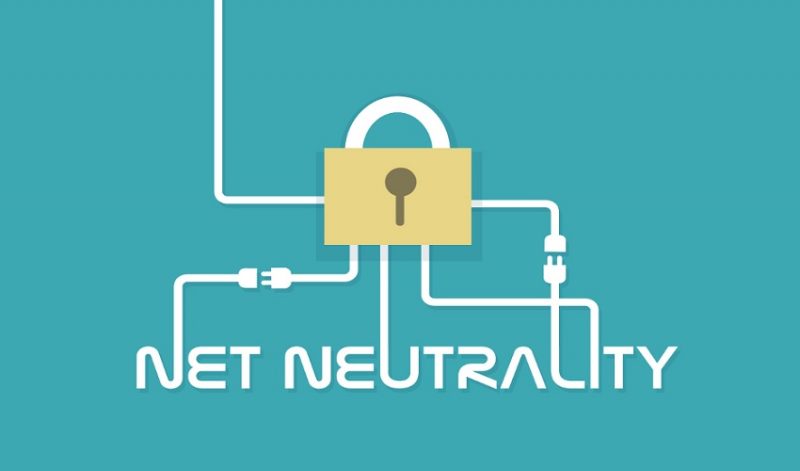 On December 14, 2017, FCC, headed by Trump appointee Ajit Pai, repeal net neutrality bill. If you are an internet user, even the one who swipes mobile for Facebook or Twitter updates multiple times a day, you probably have heard about net neutrality. Have you been wondering what is net neutrality bill and what all the fuss about this bill is?

The concept of net neutrality is easy to understand; although, many people have made it difficult, primarily to deny it. According to the simple version, net neutrality means that you can connect to the internet and access the services you want and view the content you want, without any restrictions by your internet provider. 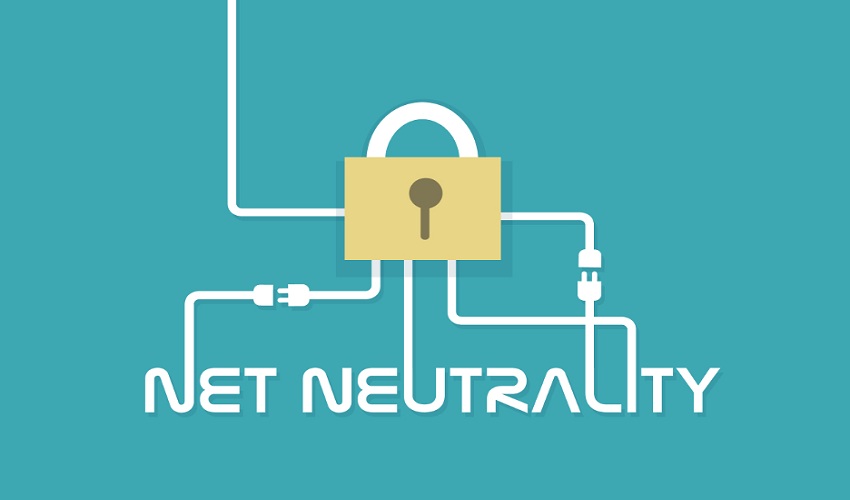 Maybe, it is easier to understand net neutrality by looking at what net neutrality is not. Suppose your internet services provider (ISP) lets you view Facebook at a lower cost while increasing the access speed. And when you try to access another social media of your choice, the same internet service provider charges more or lets you access the service at a lower speed. This is just an example and the possibilities are endless, but you get the point.

The issue of net neutrality bill has been in highlights for a decade with big companies trying to discriminate net neutrality one way or another. They have met resistance from many companies and notable individuals in favor of net neutrality. The notables include Tim Burners Lee, the inventor of the World Wide Web, Vint Cert, one of the creators of underlying technologies used in the internet, Mitchell Baker of Mozilla Foundation, and Steven Bellovin, the developer of Usenet, and countless individuals and organizations.

Amid the pressure, FCC adopted a resolution or net neutrality bill. Like many other things, Trump administration has successfully reversed the steps taken by the community and the FCC. It is considered a battle between big organizations and the community, and the time will tell who wins.